Lance Johnson, Jim Anderson, and Mark Miletello are founders of the MyAgentConnector.com marketing platform powered by Agent Marketing. The most innovative marketing concept to perhaps ever hit the P&C industry launched just a few short weeks ago.

Early test marketing shows tremendous results. The dynamic marketing program was offered in advance to a few agents and managers. Read a few of the great outcomes they reported:

• Loan Officers referred home insurance quotes the same day of being set up on the program.

• Several Loan Officers promised every client that comes through their office to be referred to the insurance agent.

• A young agent in the business stated he had tried to meet with a realtor team for over a year. Immediately after the broker being offered the new Agent Marketing Platform, not only did the agent secure a meeting, but the Broker introduced the insurance agent to their preferred lender. He is hitting a home run in referrals within one week of launching.

• Four years of trying to network with largest realtor team in San Diego with no success, a new agent’s first week of launching Agent Marketing has a luncheon with 100+ of the top realtors in that office. The two leading loan officers for this group were set up and within a week had the insurance agent in front of the group.

• Manager runs a recruiting ad promising leads that Agent Marketing can provide. He had the largest response in candidates requesting an interview.

• The very first agent MAC used to test market the software, reports she is thrilled and very upset at the same time. When asked what she meant, she said as a leading agent she has never been so excited making connections with Realtor and Loan Officers, but also was very upset that MAC was going public soon giving this genius concept to her competition.

• An industry leading veteran agent says his office has not had this level of excitement in a long time. He said this fills the only gap his office has, which is how his new agents can immediately create referrals sources and get quality leads.

• A manager and past CEO of leading insurance company at 70+ years of age stated he has never seen a marketing program this promising. He immediately hosted a webinar for all his agents.

• Within second week of launching, an agent had one of the top loan officers in town contact him asking could she learn what the Agent Marketing platform is and could she participate. She heard about it and was referred from a realtor the insurance agent had signed up.

• One agent had 20 realtors put on the program by one of his Loan Officers when he was traveling out of town. He is now setting meetings to make these same realtors clients and/or referral sources.

Learn more (even before information is released to the public) by visiting MyAgentConnector.com 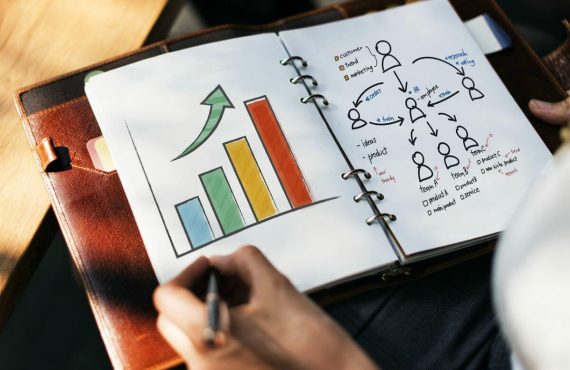 Are your Multiple Line Agents vendors or partners in the referral process? What’s the difference you may ask? A vendor is someone... 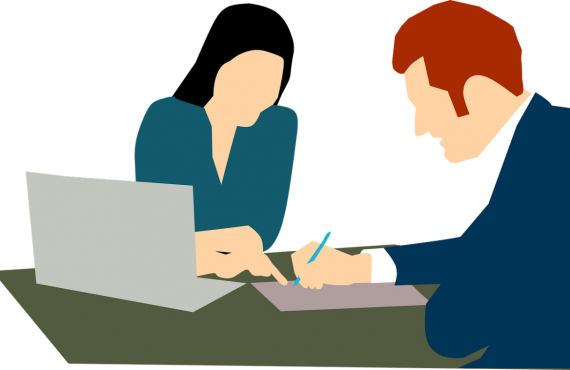 In my 28 years of industry experience, I have witnessed decades of a continually evolving life insurance products. In the 80’s... 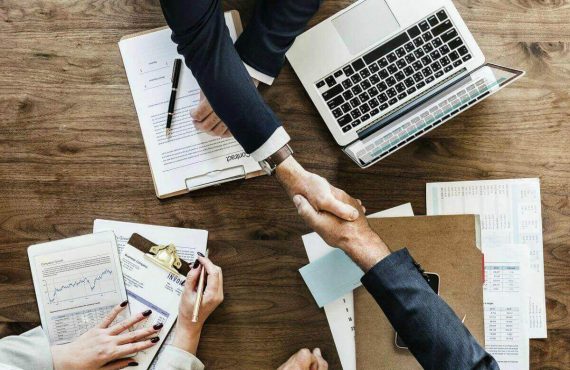 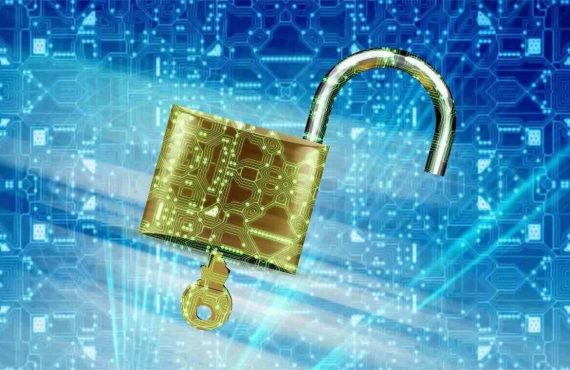 If I offered you a choice between 500 leads (with name, address, and phone number) or 1 referral, which would... 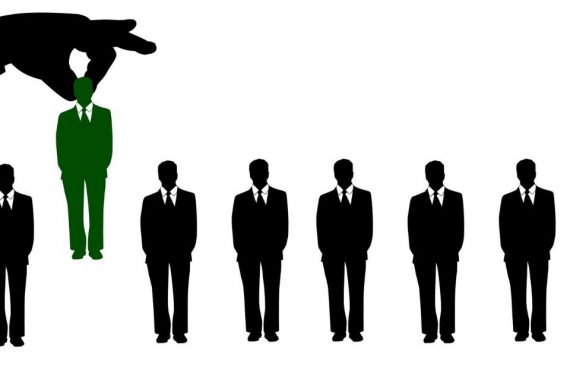 A decade ago, I sold my agency and entered management with the passion that I could help more people and... 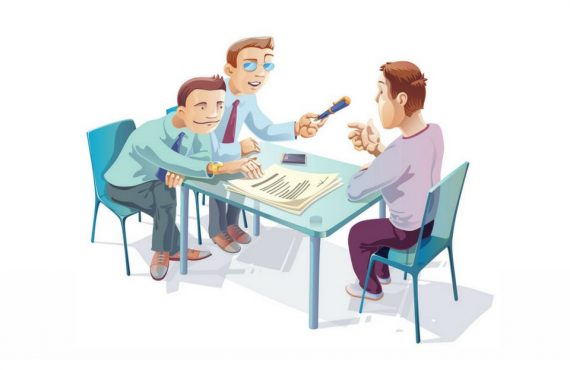 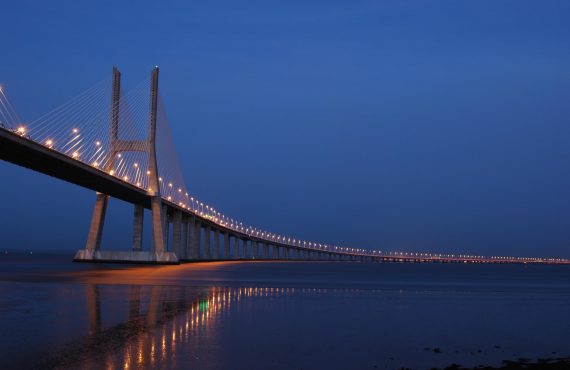 Building a Bridge for Employees with Pensions

Building A Retirement Bridge for Fire Fighters, Police Officers, Teachers, Government Workers, and any other Employee with a Pension. I am...

Guest Morris Sims shares why you have to know your "why". Recognizing how purpose drives us can help you finally...

Garry Kinder is back on the show to talk about the common denominator of success. He shares his key industry...

How to give yourself a competitive edge, build your brand and bring in business through speaking. Deirdre Van Nest shares...

The Power of Influence in Sales, Morris Sims, Ep. 6

Author, Morris Sims shares how to create understanding with clients. Learn the power of influence in sales. View more at...

Garry Kinder shares how successful agents form the habits of doing the things people who fail don't like to do...

Life Insurance expert Billy McDougall, takes us on a journey that can completely evolve your life insurance business. Learn why...

Today's episode is on breaking out in a competitive marketing place. Richard Weylman is a highly sought-after marketing consultant in...

Today's episode is on new marketing and training platforms for multiple line agents. Lance Johnson is the co-founder of IA... 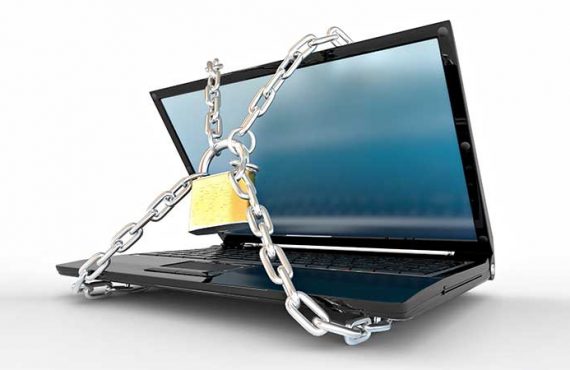 Latest Security Threat To Your PC

There is a HUGE threat happening right now that puts your financial security at risk. You may have tremendous exposures and not... 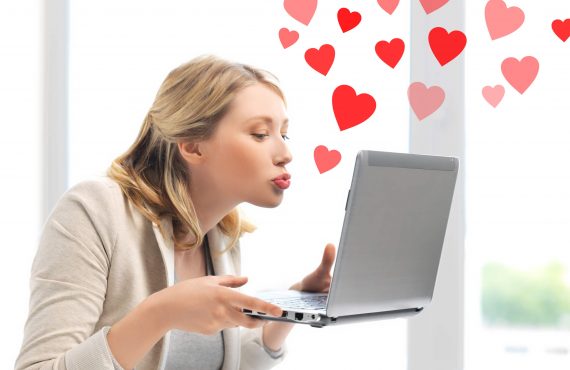 It is safe to say we spend more time with our phones, tablets and computers than with our closest loved... 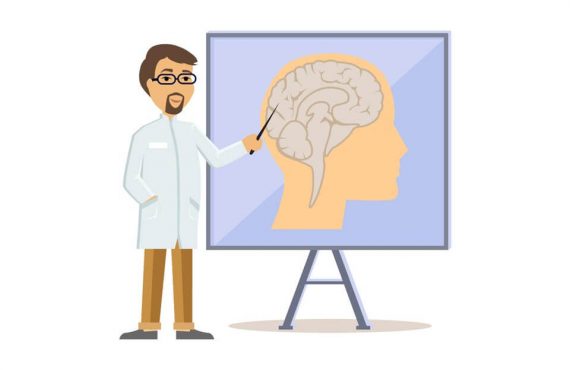 What Does “Shallow Hal” Have To Do With Selling Insurance?

Have you ever seen the film "Shallow Hal" starring Gwyneth Paltrow and Jack Black? You're probably wondering what that has... 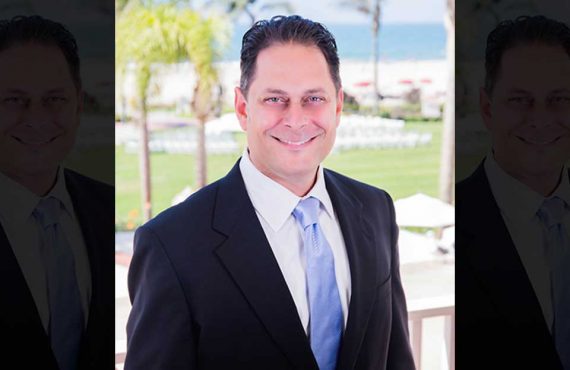 3 Words That Will Help You Get Clients

Learn how to start the sales process from an initial contact or when you first meet someone – three words...